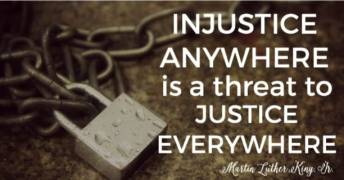 On August 27, 2015 the Ninth Circuit Court of Appeals ruled in Sean’s favor based on his Ineffective Assistance of Counsel claim and granted him an Evidentiary Hearing.

The Ninth Circuit Court ruling reads: “O’Brien’s state habeas petition alleged facts that, if accepted as true, showed that trial counsel failed to introduce available evidence that would have significantly strengthened O’Brien’s defense. Indeed, if believed the additional evidence would have rendered it virtually impossible for O’Brien to have committed the murder with which he was charged.”

“Crediting O’Brien’s allegations, trial counsel failed to present critical alibi evidence that might have raised a reasonable doubt regarding whether O’Brien could have possibly participated in the crime. “Competent counsel would not have failed” to put such evidence before the jury.”